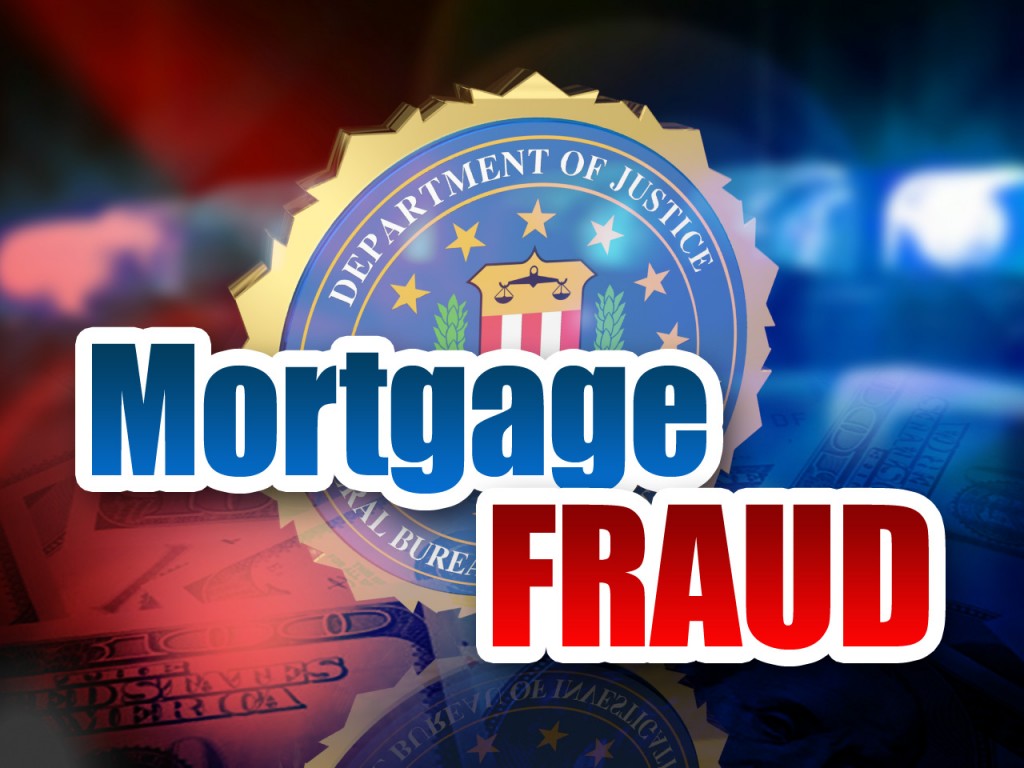 a.k.a. “Michael Miller,” 36, and DANIEL SHIAU, a.k.a. “Scott Decker,” 30, both of Irvine, Calif., pleaded guilty yesterday in Bridgeport federal court to conspiring to defraud homeowners across the United States who were seeking mortgage loan modifications.

According to court documents and statements made in court, MOAREFIAN, SHIAU and others jointly operated a series of California-based companies that falsely purported to provide home mortgage loan modifications and other consumer debt relief services to numerous homeowners in Connecticut and across the United States in exchange for upfront fees.

MOAREFIAN, SHIAU and others involved in the scheme used pseudonyms and periodically changed their business and operating names to evade detection.   The defendants also directed homeowners to mail their checks to addresses and mail boxes that the defendants and their co-conspirators had set up in states other than California.

On January 21, 2016, a grand jury in New Haven returned an indictment charging MOAREFIAN, SHIAU and five other California residents with conspiracy and fraud offenses related to this scheme.  The defendants were arrested on January 26.

MOAREFIAN and SHIAU each pleaded guilty to one count of conspiracy to commit mail and wire fraud, an offense that carries a maximum term of imprisonment of 20 years.  They also have agreed to pay restitution of approximately $3 million.  Sentencing is scheduled for May 11, 2016.